This painting is one of my „Symbols of Sacred Geometry“ collection.

The paintings from this series itself are inpired by universe and expressive, but focused energy of the paint and its flow, with the preciously chosen symbol in the centre.

The symbol of the Flower of Life contains the patterns of creation and can be found in all major religions and different ancient cultures. It is still a mystery how the same pattern appeared in different parts of the world, in temples and manuscripts. It has also reappeared in the art all throughout the history and is believed to possess the power to reveal the character of the space and time to the viewers. It also enhances the effects of meditation. It was found in China, Japan, India, Tibet, Egypt, Israel, Turkey, Greece, Italy, Spain, England, Mexico, Peru and many other countries. 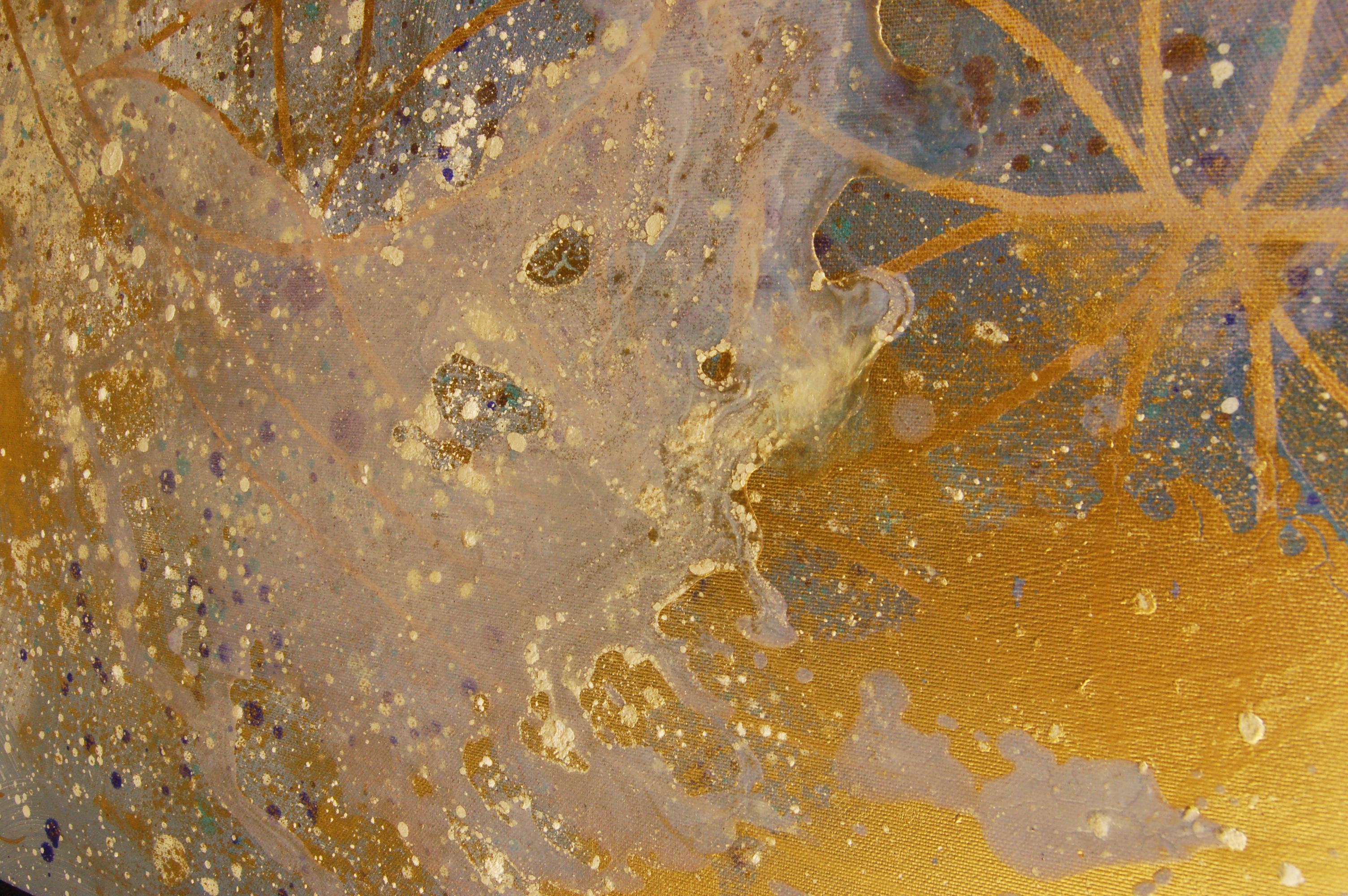 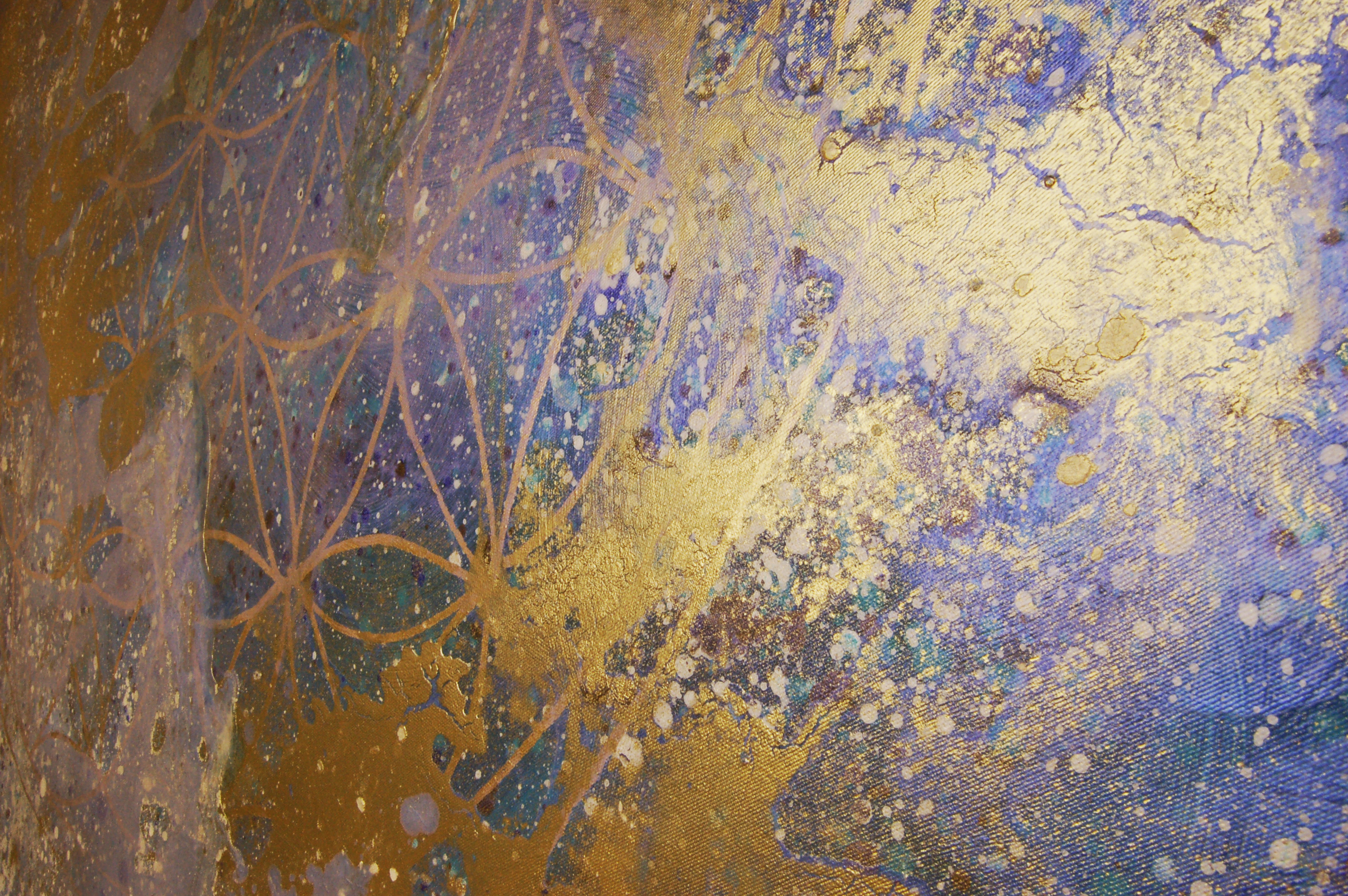 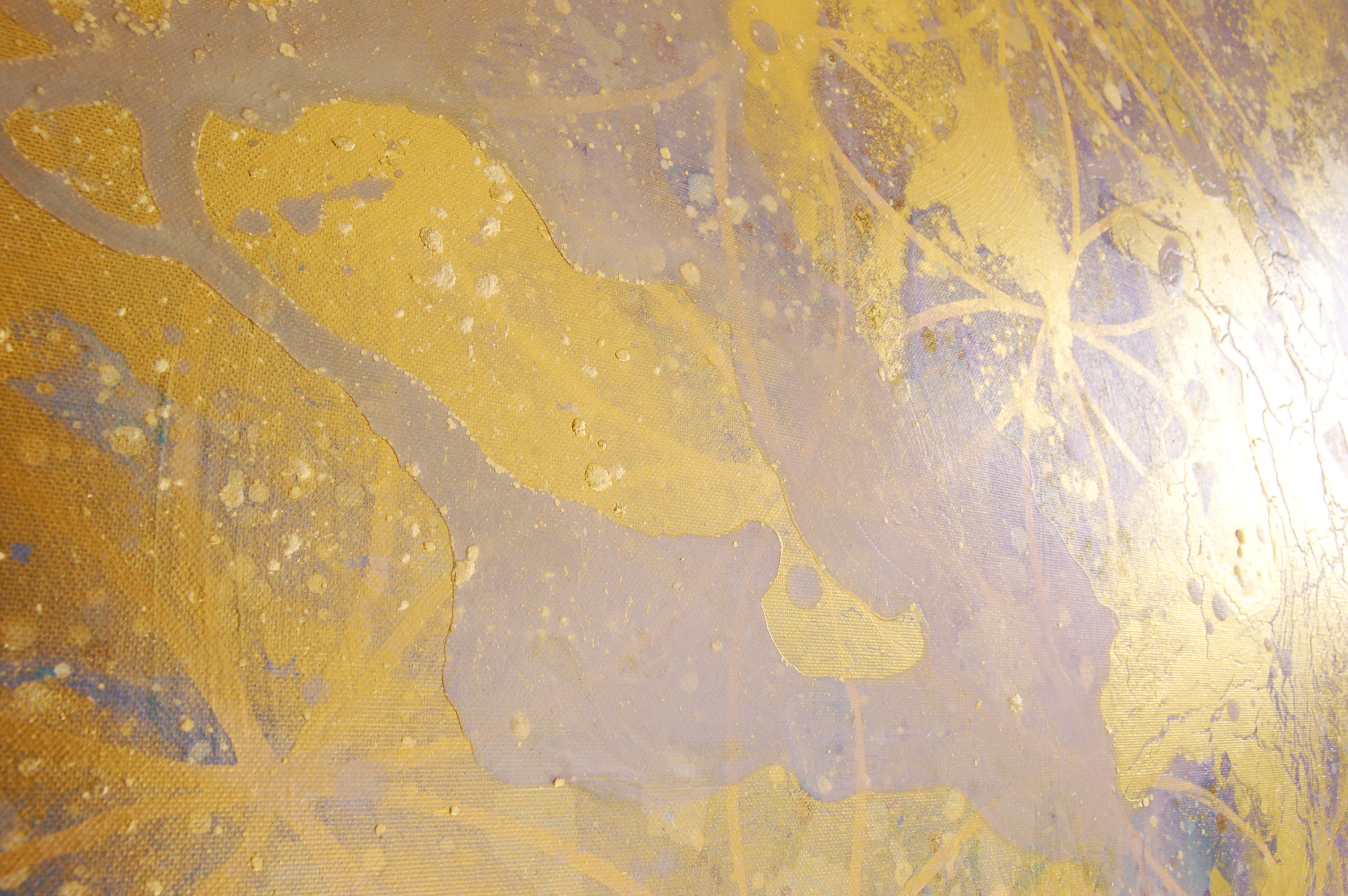 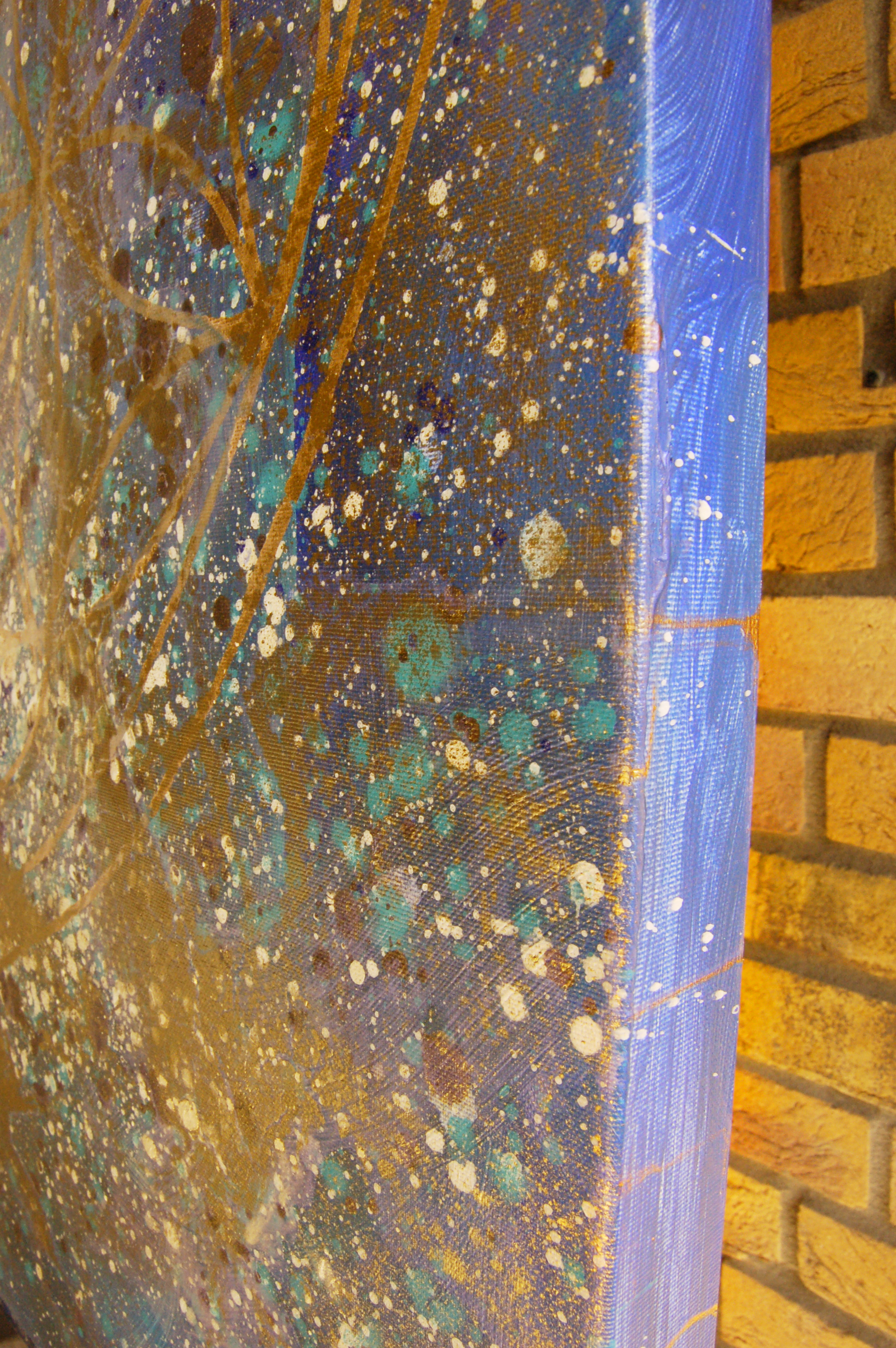 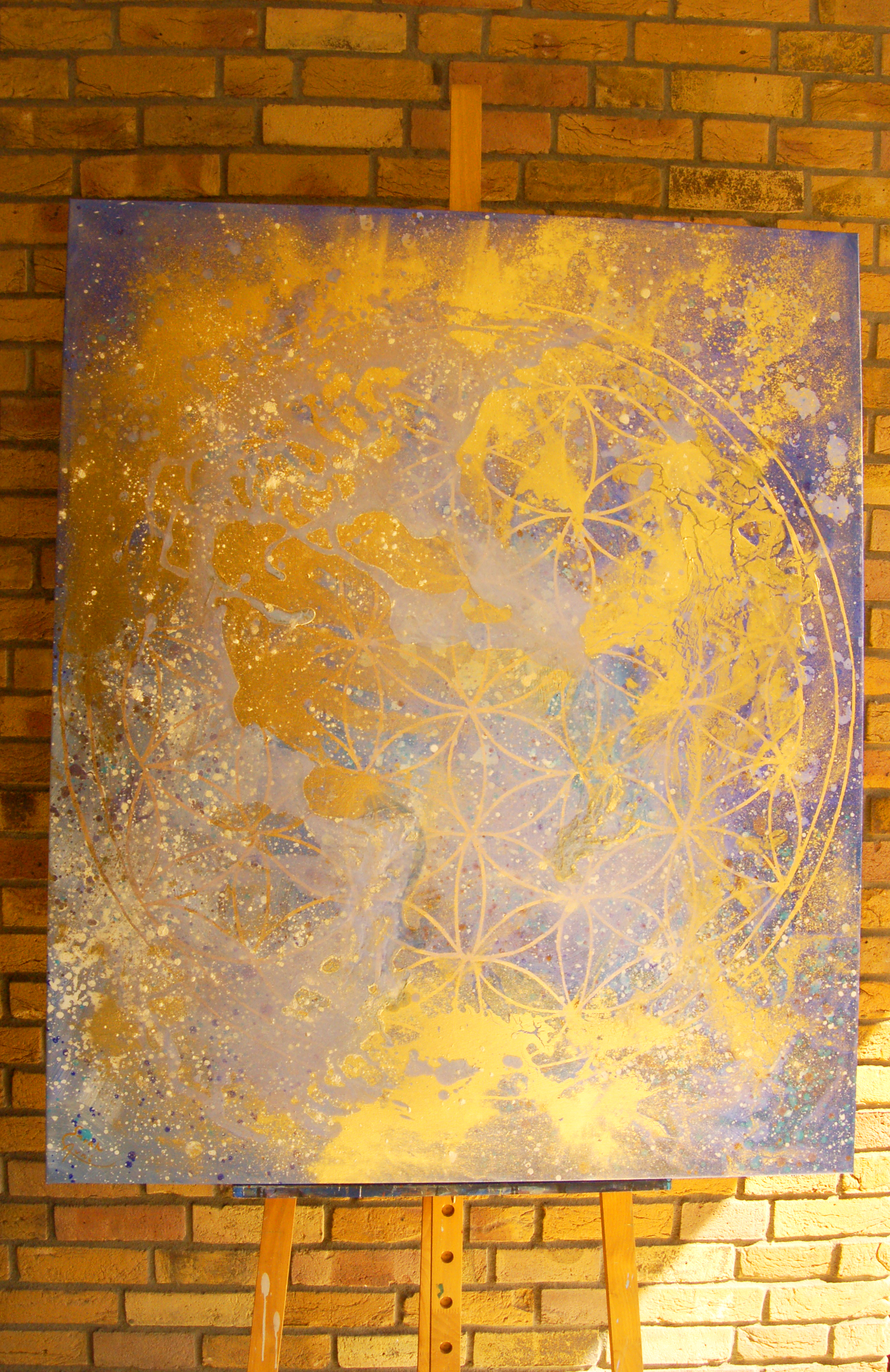 This website uses cookies to improve your experience while you navigate through the website. Out of these cookies, the cookies that are categorized as necessary are stored on your browser as they are essential for the working of basic functionalities of the website. We also use third-party cookies that help us analyze and understand how you use this website. These cookies will be stored in your browser only with your consent. You also have the option to opt-out of these cookies. But opting out of some of these cookies may have an effect on your browsing experience. Read More
Necessary Always Enabled
These are cookies which are strictly necessary for our website to be able to operate or to provide you with a service on our website which you have requested.
SAVE & ACCEPT
Contact us